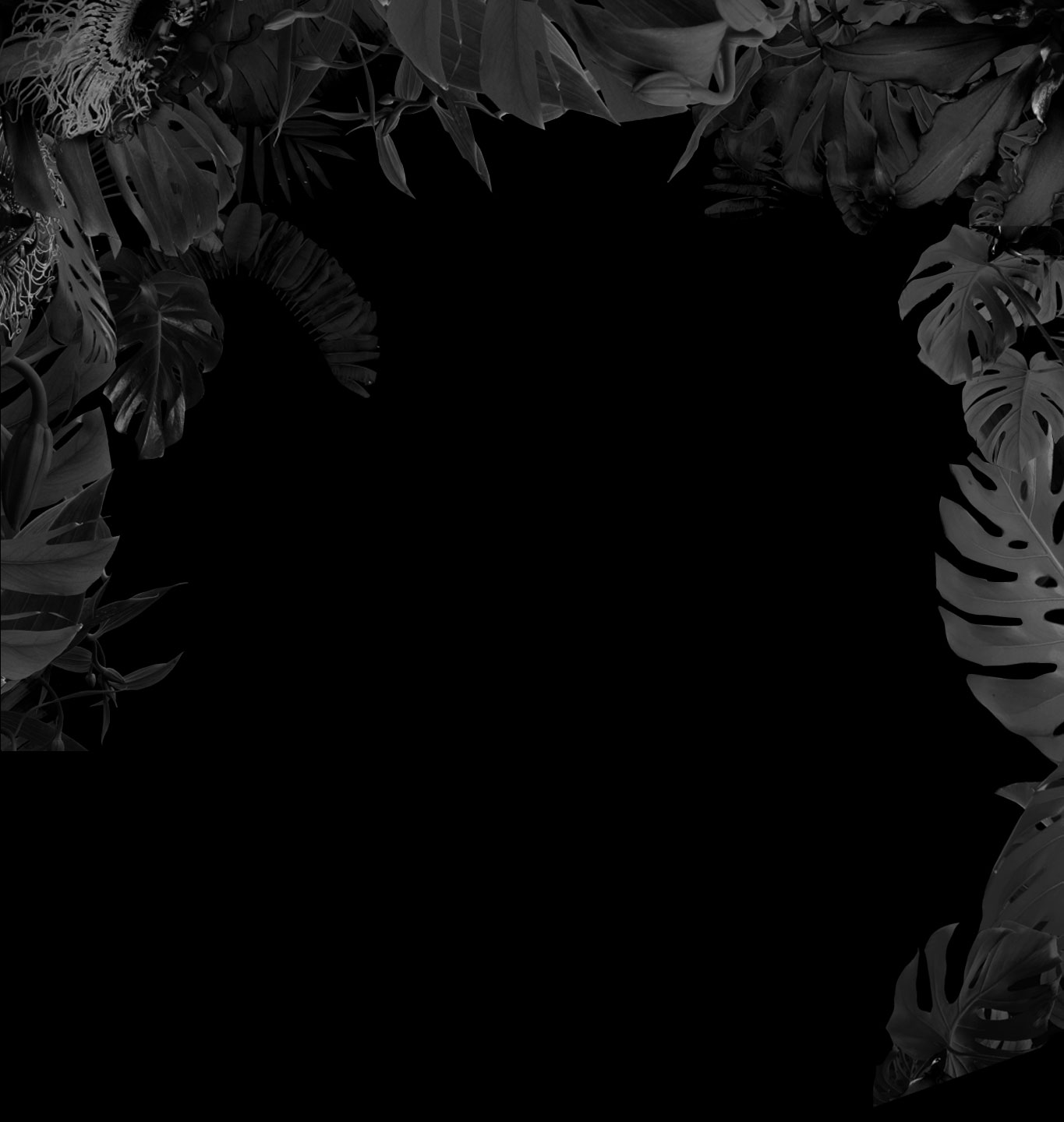 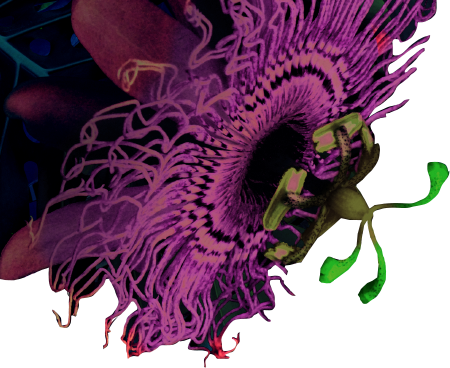 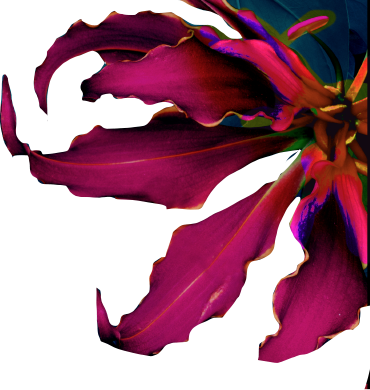 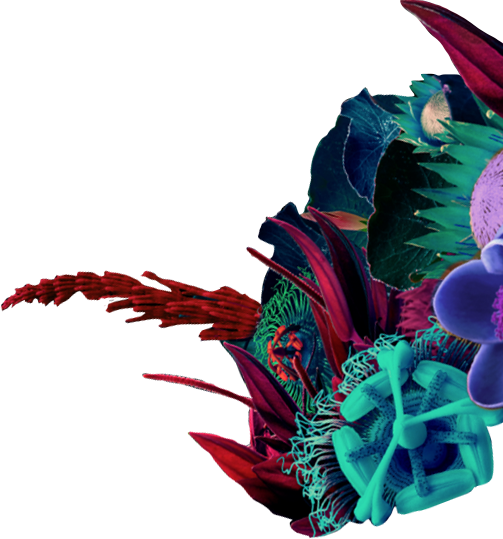 Alchemy(n): the process of taking something ordinary and turning it into something extraordinary, sometimes in a way that cannot be explained. 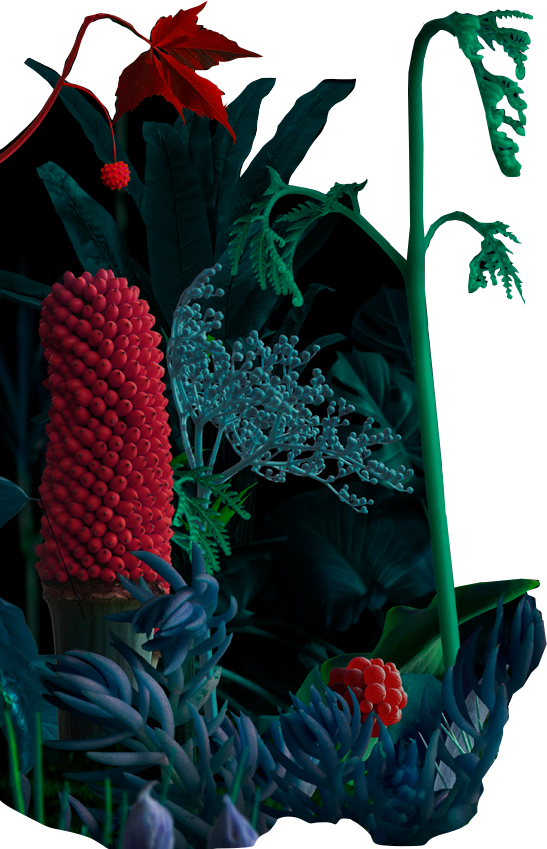 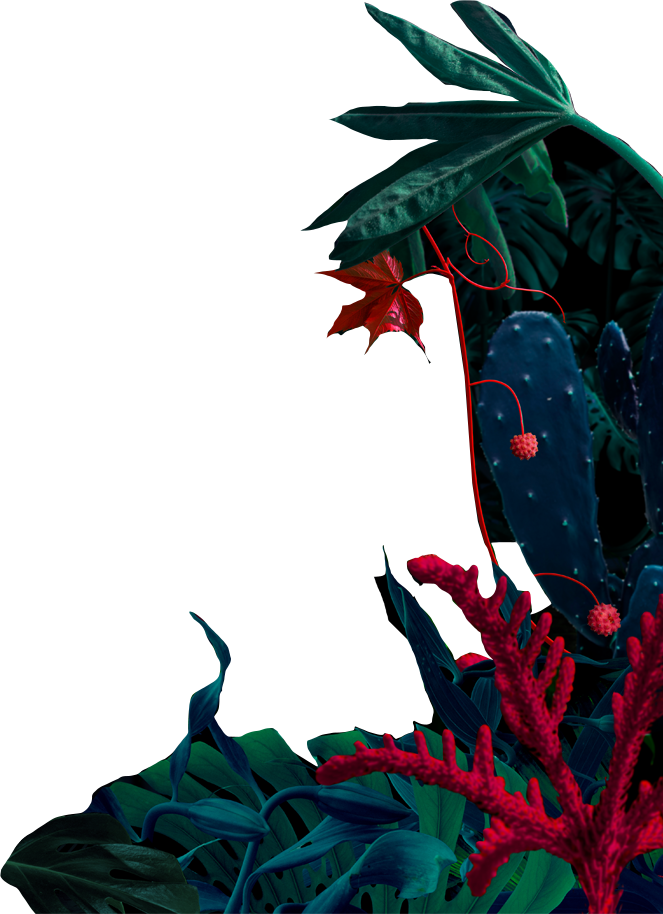 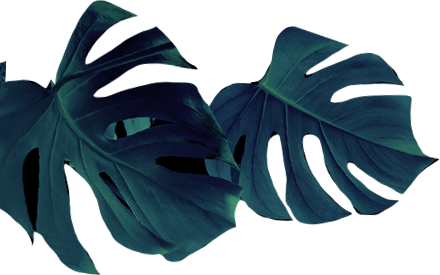 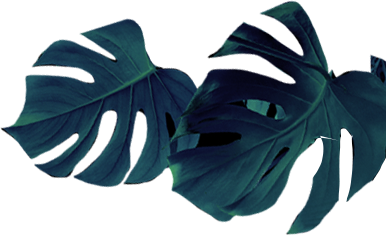 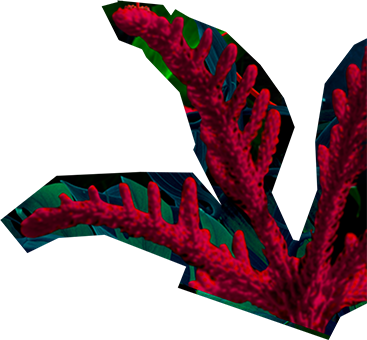 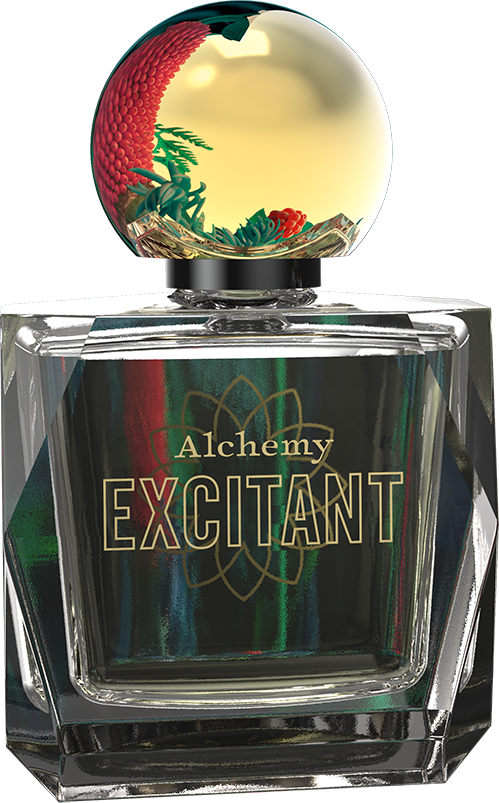 A provocative pair of CBD-infused fragrances hand crafted to transform your mood.

but hardly the same, each immersive scent will transport you to familiar or unexpected places. 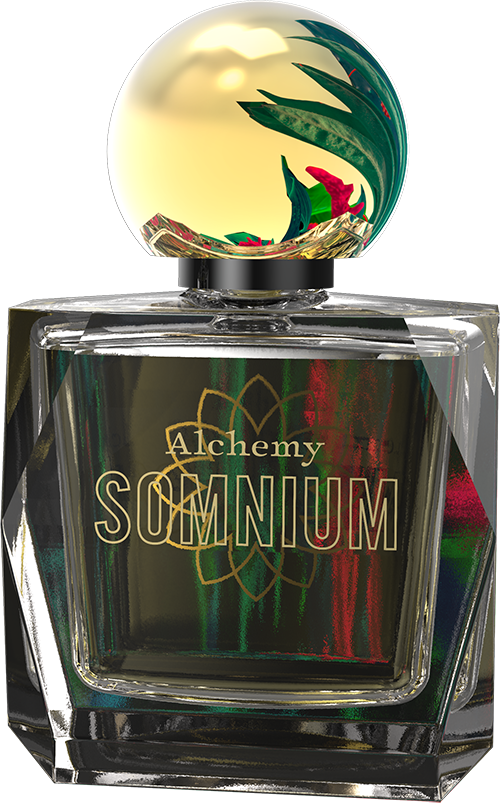 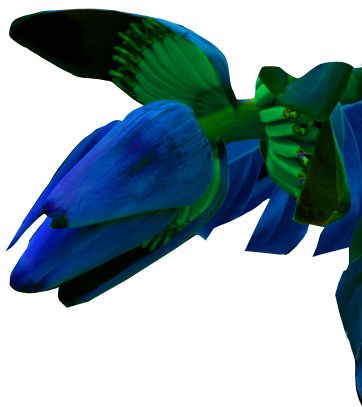 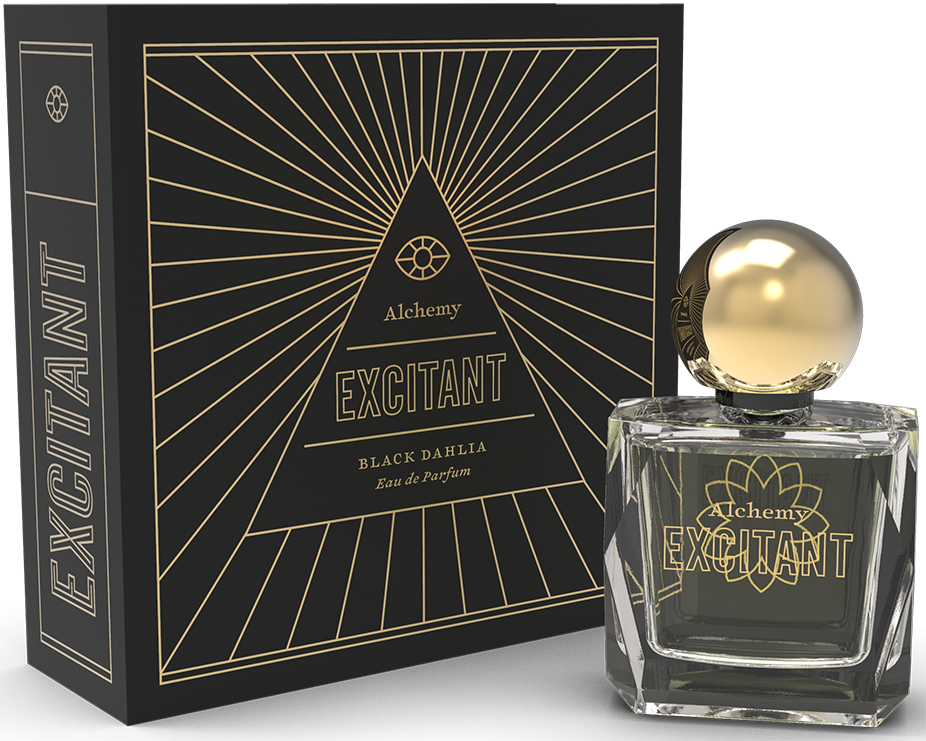 It's Time to Wake Up 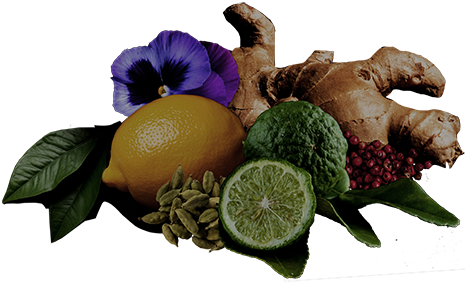 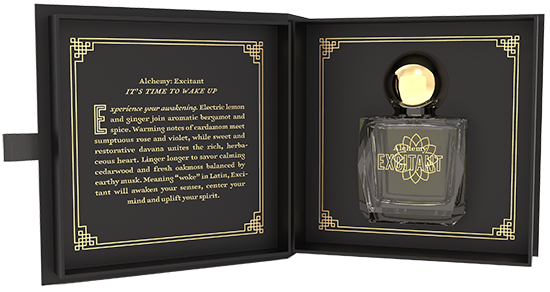 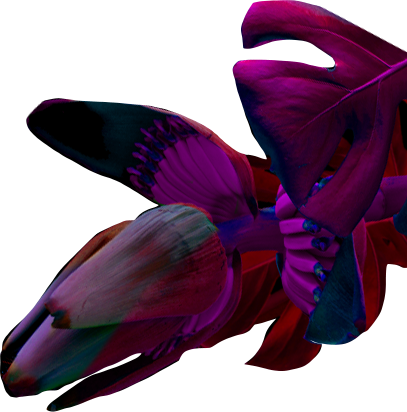 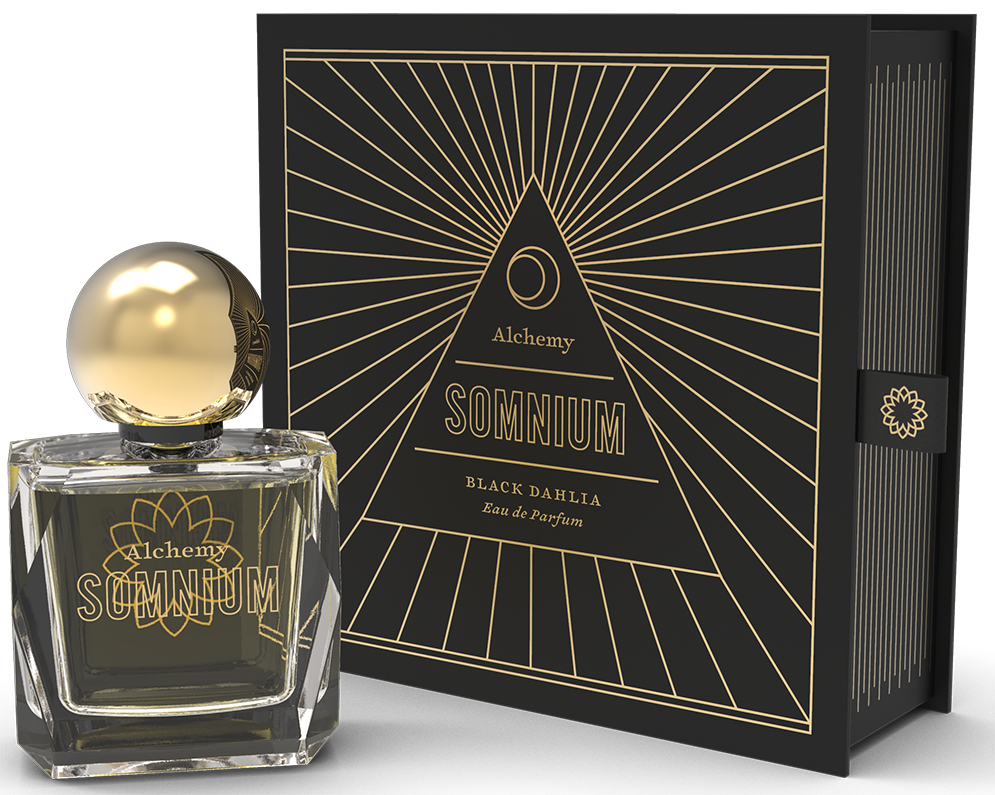 Journey into reverie. Meaning "dream" in Latin, Somnium TM offers a rich portal to possibility and chance, a scent to unlock deep thoughts, romance, and discovery. Sweet davana and golden neroli set the sensual tone, while an intense herbaceous fusion of black currant, grapefruit and basil settle in. At its sultry heart lies a hypnotic bouquet of jasmin sambac, peony and amber. Flow through a nocturnal infusion of wood, musk and patchouli as you drift freely through your limitless dream. 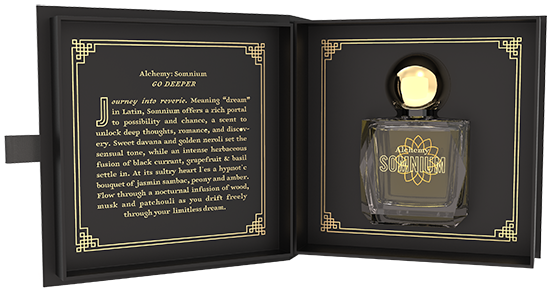 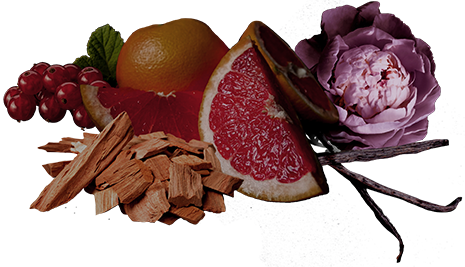 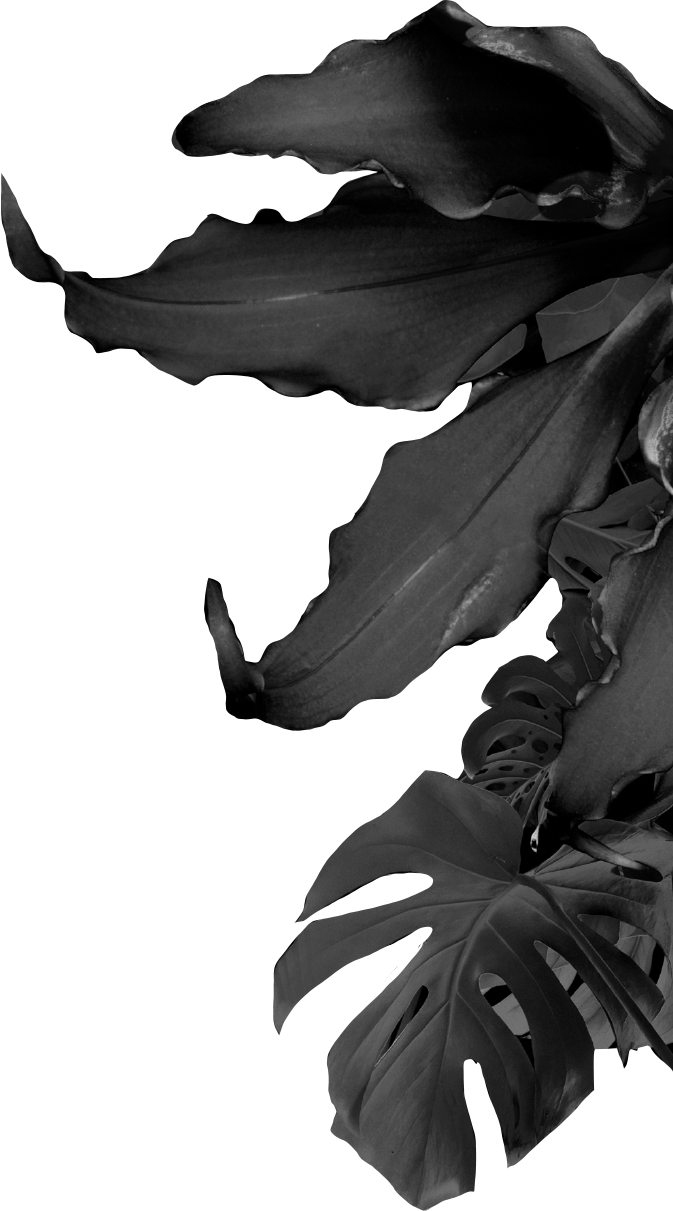 Black Dahlia’s Somnium and Excitant have been developed under the olfactive direction of Studio Folie and The Nose. 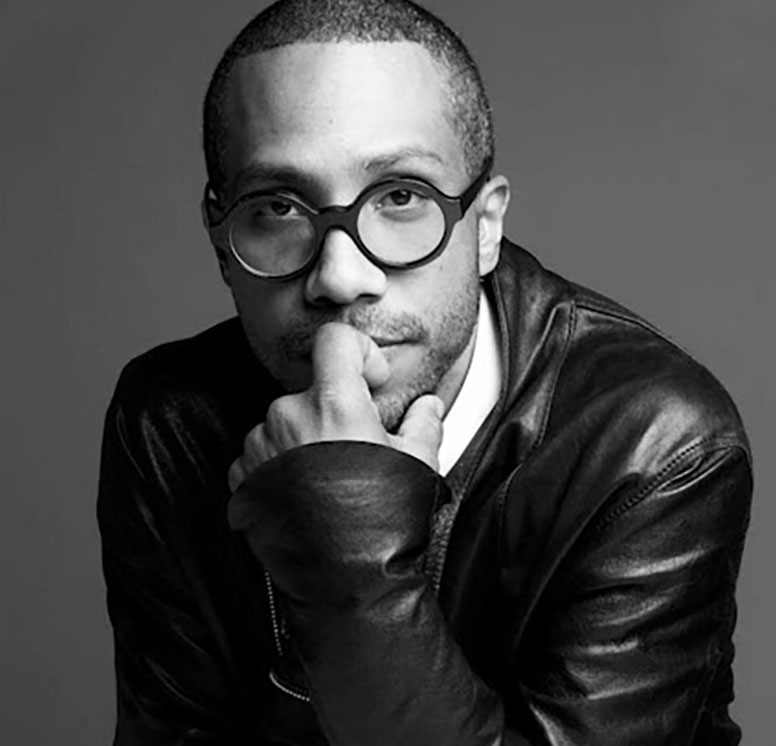 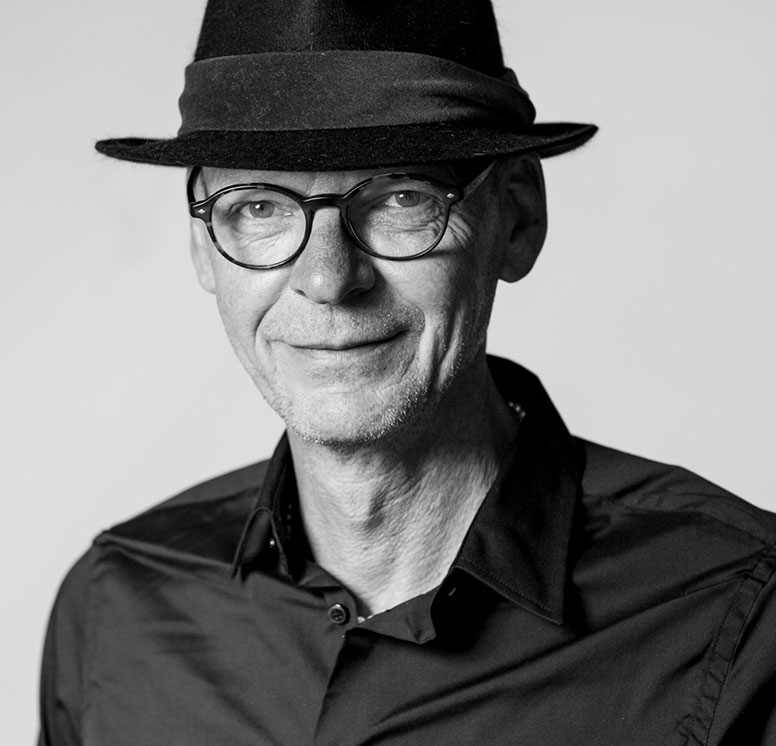 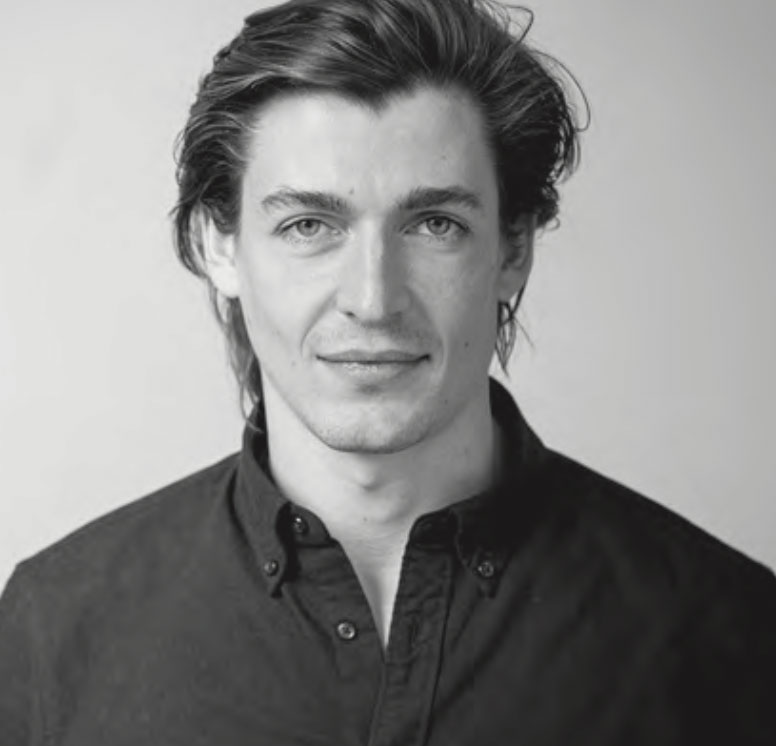 Kaya is the founder and creative director of the concept perfumery Folie À Plusieurs and Studio Folie; a scent communications and olfactive branding agency. Over the past 15 years his olfactive practice has been committed to using scent as a medium to deepen the emotional kinesthetic experience of art. Kaya has realized over 80 fragrances in collaboration with a range of international artists, and has worked with the finest galleries, art institutions, and brands on scent communication programs and olfactive projects. For two years he served as judge for The Art And Olfaction Awards in the category of "Experimental Work with Scent," and was awarded a CANNES LIONS for packaging design and FIFI Award for Best Indie Fragrance.

A self-proclaimed hedonist, Buxton is a dedicated niche perfumer with over 30 years of experience in fine fragrance creation in collaboration with leading international fragrance houses. Buxton’s commercial clientele includes Givenchy, Versace, Van Cleef & Arpels, Paco Rabanne, Lagerfeld, Burberry, Cartier, Chopard, Le Labo and Ferré. Following his creation of the first Comme des Garçons fragrance in 1994, Buxton was hailed as a visionary in "Haute Parfumerie." Ever since, he has dedicated his talents to artistic collaborations including custom fragrances for Wes Anderson’s film, "The Grand Budapest Hotel," The New Museum of Contemporary Art, and has been featured in Chandler Burr’s book, "Whole Lot of Non-scents." Buxton is a partner in the Nose, an apothecary dedicated to niche fragrances in Paris, and a head perfumer for Folie À Plusieurs.

David started his career at L’Artisan Parfumeur as a perfume advisor and was quickly spotted by Bertrand Duchaufour, a world-known French perfumer. After a few years of apprenticeship with Duchaufour, David joined Mark Buxton. His artistic portfolio include several perfumes under Folie À Plusieurs’ "Le Cinéma Ofactif" series, The New Museum and Anti Anti by Atelier PMP which was nominated for an Art and Olfaction award in 2017. 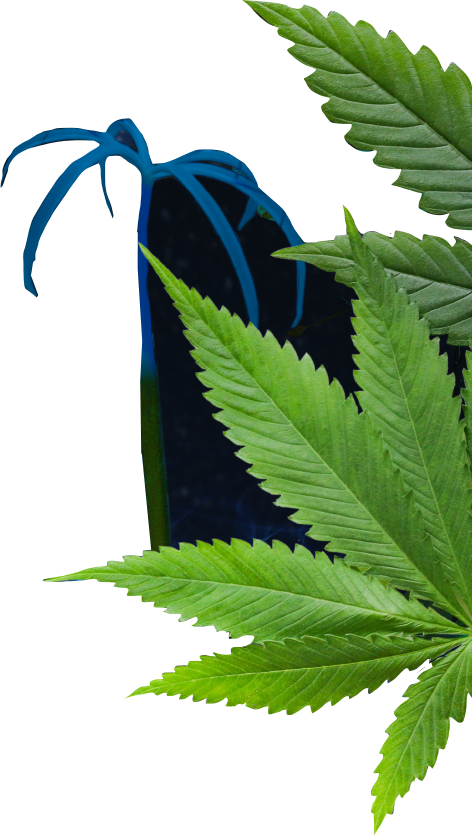 THE SCIENCE & MAGIC of 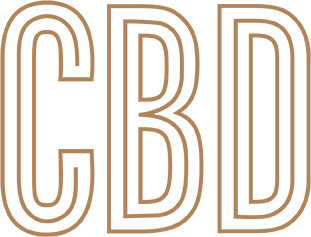 Extracted from the extraordinary hemp plant, CBD is a natural and non-psychotropic botanical that offers a profound path to wellness and mood management. Elevated energy, relief from pain, stress, inflammation, and insomnia are just some of the ways CBD can support and protect the mind, body and spirit.

CBD has been incorporated into sacred rituals, ancient beauty and transcendental healing arts for millennia. A mystical source of inspiration, CBD has rare potential to manifest transformation and conjure even rarer olfactory magic. 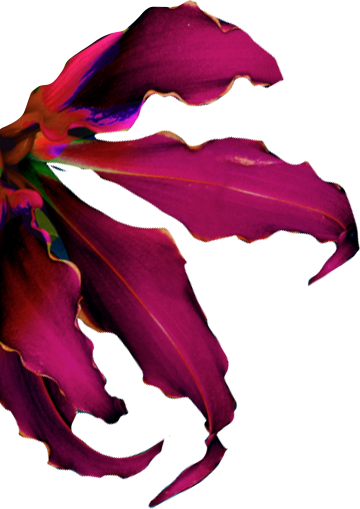